As part of my efforts at getting my name out in the world, I’ve often asked (begged? cajoled? pleaded with?) my readers to write reviews of my books after they’ve read them. Most of us have done that at one time or another, right?

While generally things work out for the best, occasionally we do get a review that shows a reader was, shall we say, singularly unimpressed with our creative initiatives. The blogs are filled with advice on how to deal with bad reviews . . . some say don’t read them, some say read but disregard them, some say imagine the reviewers in their underwear, and so. My own way of dealing with the problem is to remind myself that even the best got lousy reviews, and it didn’t stop them.

Here’s a selective listing (culled from the Internet) of twenty scathing reviews of books that are now considered classics of literature. Most reviews were published contemporaneously with the books they review. They range from the snarky to the morally outraged, and they’re a good reminder that not every book is to every reader’s taste . . . and reviewers, like everybody else, are sometimes not very good at what they do.

Enjoy, have a laugh—and then get back to work! 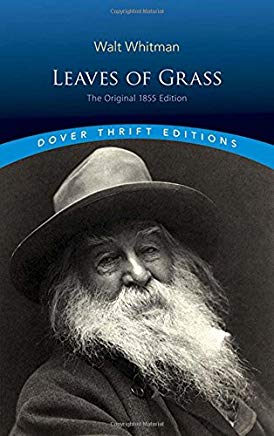 “Whitman is as unacquainted with art as a hog is with mathematics.” —The London Critic, 1855, on Leaves of Grass by Walt Whitman

“It is no discredit to Walt Whitman that he wrote Leaves of Grass, only that he did not burn it afterwards.” — Thomas Wentworth Higginson 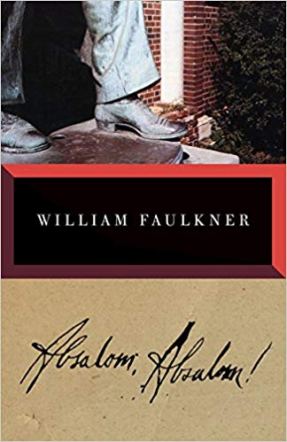 “The final blow-up of what was once a remarkable, if minor, talent. . . . This is a penny dreadful tricked up in fancy language and given a specious depth by the expert manipulation of a series of eccentric technical tricks. The characters have no magnitude and no meaning because they have no more reality than a mince-pie nightmare.” —The New Yorker on Absalom, Absalom! by William Faulkner

“It was not necessary for a writer of so great refinement and poetic grace to enter the overworked field of sex fiction.” —Chicago Times Herald, 1899, on The Awakening by Kate Chopin 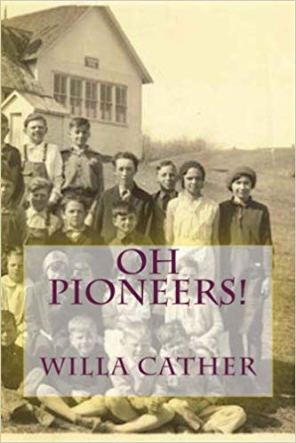 “Miss Willa S. Cather in O Pioneers (O title!!) is neither a skilled storyteller nor the least bit of an artist.” —Dress and Vanity Fair Magazine 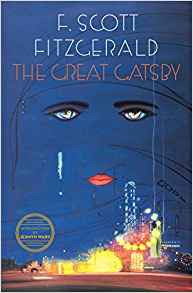 “The Great Gatsby is an absurd story, whether considered as romance, melodrama, or plain record of New York high life.” —L.P Hartley, The Saturday Review, 1925, on The Great Gatsby by F. Scott Fitzgerald

“Here all the faults of Jane Eyre (by Charlotte Brontë) are magnified a thousand fold, and the only consolation which we have in reflecting upon it is that it will never be generally read.” —James Lorimer, North British Review, 1847, on Wuthering Heights by Emily Brontë 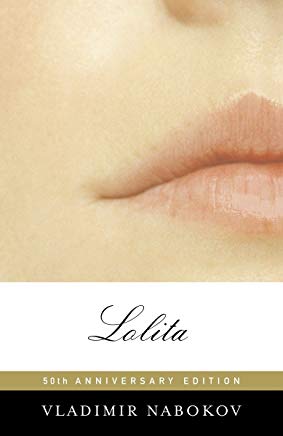 “That a book like this could be written—published here—sold, presumably over the counters, leaves one questioning the ethical and moral standards…there is a place for the exploration of abnormalities that does not lie in the public domain. Any librarian surely will question this for anything but the closed shelves. Any bookseller should be very sure that he knows in advance that he is selling very literate pornography.”  —Kirkus Reviews, 1958, on Lolita by Vladimir Nabokov

“There are two equally serious reasons why it isn’t worth any adult reader’s attention. The first is that it is dull, dull, dull in a pretentious, florid and archly fatuous fashion. The second is that it is repulsive.” —New York Times on Lolita

“A gloomy tale. The author tries to lighten it with humor, but unfortunately her idea of humor is almost exclusively variations on the pratfall. . . .Neither satire nor humor is achieved.” ⎯Saturday Review of Literature, 1952, on Wise Blood by Flannery O’Connor

“Monsieur Flaubert is not a writer.” —Le Figaro, 1857, on Madame Bovary by Gustave Flaubert

“Never have I read such tosh. As for the first two chapters, we will let them pass, but the third, the fourth the fifth the sixth – merely the scratchings of pimples on the body of the boot-boy at Claridges.” —Virginia Woolf on Ulysses by James Joyce

“The average intelligent reader will glean little or nothing from it … save bewilderment and a sense of disgust.” —New York Times on Ulysses

“[Ulysses] appears to have been written by a perverted lunatic who has made a speciality of the literature of the latrine… I have no stomach for Ulysses.“—The Sporting Times, 1922 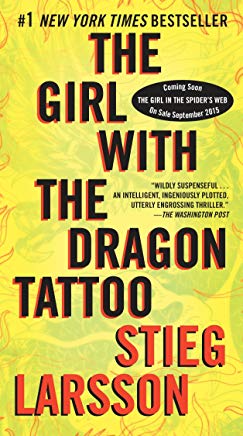 “This is easily one of the worst books I’ve ever read. And bear in mind that I’ve read John Grisham.” —Susan Cohen on Stieg Larsson’s The Girl With That Dragon Tattoo in the Charleston City Paper

“I have two recommenda­tions. First, don’t buy this book. Second, if you buy this book, don’t drop it on your foot.” —The New Yorker on Chesapeake by James Michener

“Occasional overwriting, stretches of fuzzy thinking, and a tendency to waver, confusingly, between realism and surrealism.” —Atlantic Monthly on Invisible Man by Ralph Ellison 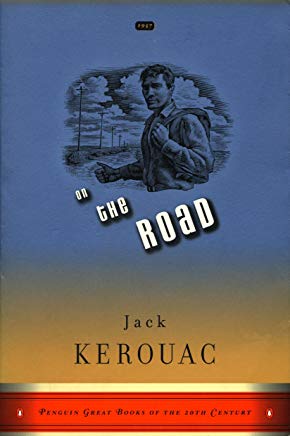 “[Kerouac] can slip from magniloquent hysteria into sentimental bathos, and at his worst he merely slobbers words.” —Chicago Tribune on On the Road by Jack Kerouac

“That’s not writing. That’s typing.” —Truman Capote on On the Road

Error: Twitter did not respond. Please wait a few minutes and refresh this page.